The Music Box has existed since 1904 and was at that time "the Jura Bazaar", which offered souvenirs, postcards... And music boxes!

In the 1950s, after renovations, the Boîte à Musique became a restaurant. Decorated on the theme of the circus, it will become an essential place of passage and will welcome many walkers.

One thing led to another, the Music Box became a bar dancing and then a disco.

In the 1980s, it once again became a restaurant that unfortunately suffered a gas explosion in 2007.

Memories for some, discoveries for others... the Music Box has not finished writing its history...

The restaurant "Belle Epoque" is imbued with architectural details of style, dating back to its construction in 1913, such as: parquet flooring, columns and large chandeliers. The terrace has been completely redone and enjoys an exceptional panoramic view. 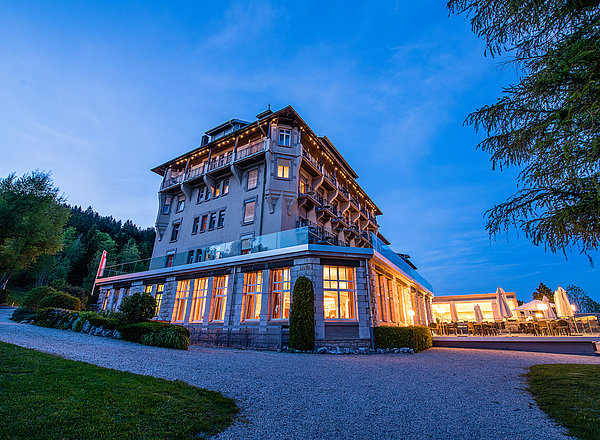 With 44 rooms and junior suites that have retained all the authentic charm of the various construction periods, the Grand Hôtel des Rasses stands in the heart of a park against the backdrop of the long chain of the Alps. 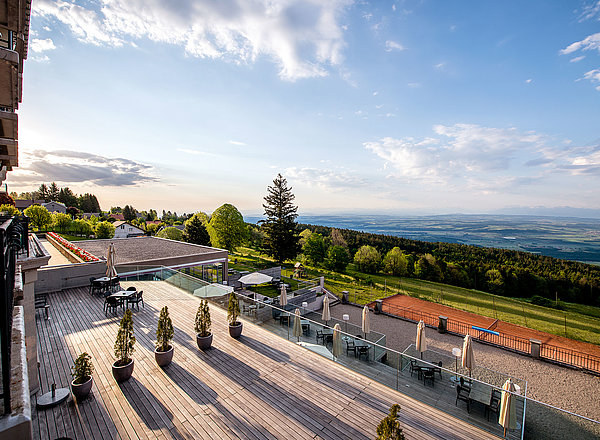 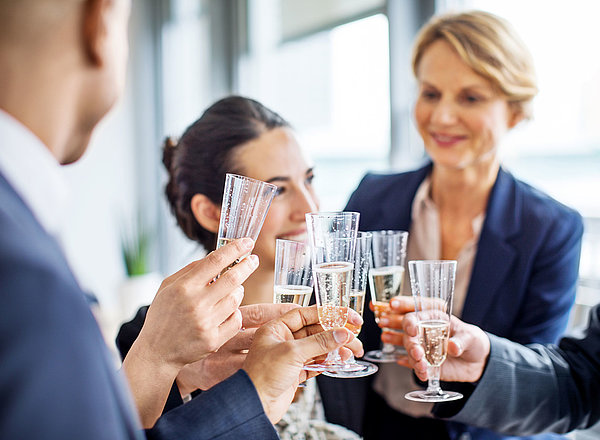 The Grand Hôtel des Rasses offers its hotel, various reception rooms, restaurant, terraces and gardens for the organisation of events in an exceptional setting.